Commercial algae production took another big step forward today with the announcement from ABO member Cellana that one the world’s largest suppliers of renewable diesel, Neste Oil, has entered into a multi-year agreement to purchase oil from algae produced by the commercial-scale algae biorefineries that Cellana is developing worldwide.

More information about the deal can be found in the press release.

Cellana is one of many leaders in the algae industry that are creating algae-derived feedstocks for biofuels, animal feed and Omega-3 nutritional oils. The company’s impressive Kona Demonstration Facility in Hawaii shows how the company is moving to industrial scale. 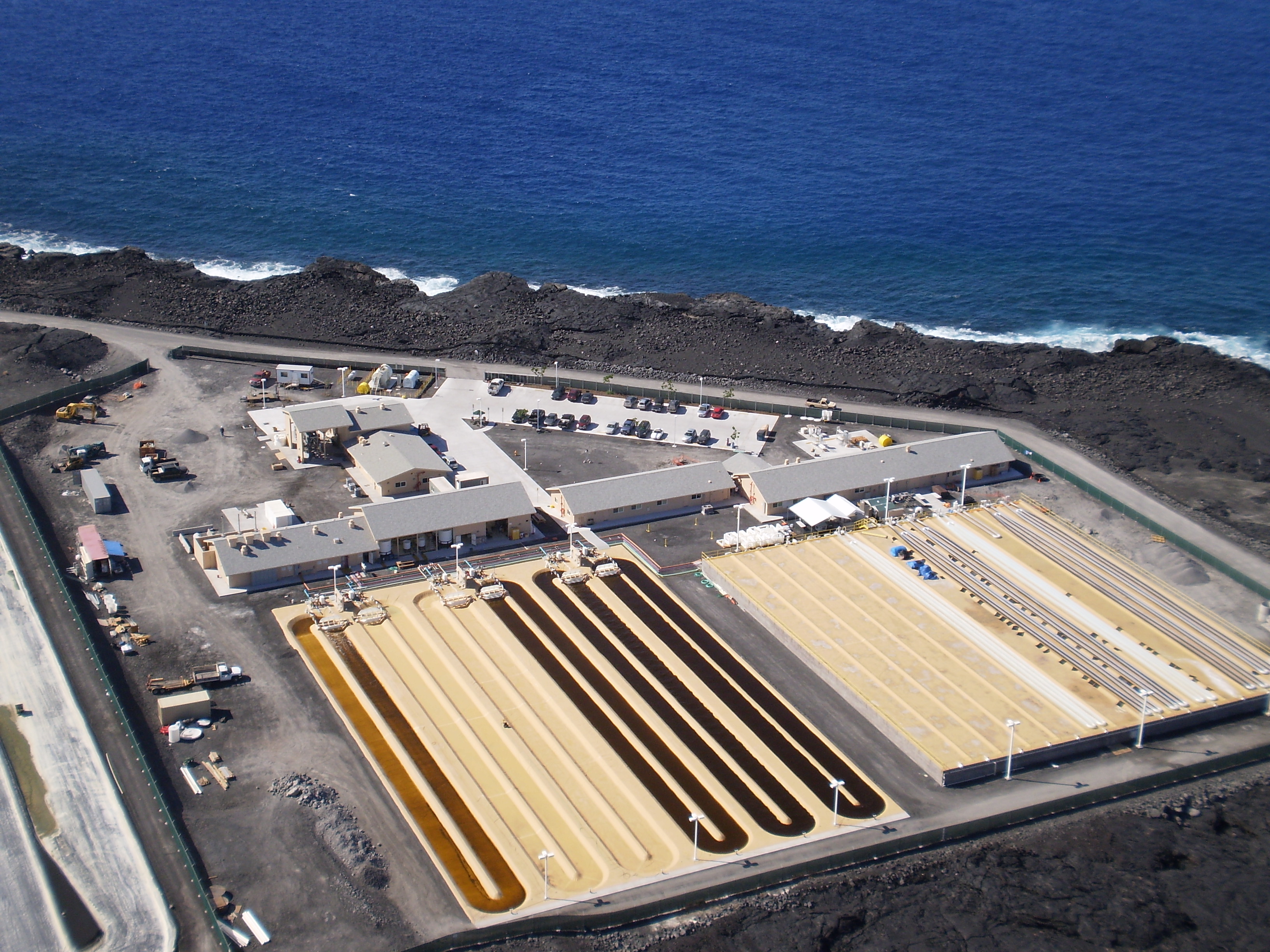 One very important aspect of Cellana’s approach is how the company takes advantage of algae’s unique ability to provide a wide range of valuable products, and thus a wide range of markets for an algae company to access.

Congratulations to Cellana and all of its partners!